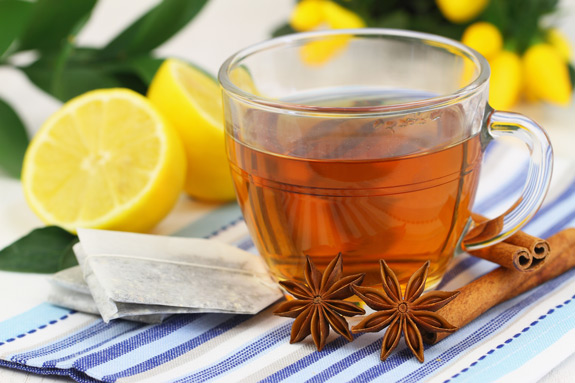 Innovation in the field of food ingredients is in demand by manufacturers as well as consumers. The competitions among organizations lead to giving different new approaches for use of flavour in the food industry. This article will give a brief idea about one form of flavour i.e. powder flavour with its application in food. Powder flavours are in different forms, which include spray-dried flavours, granulated flavours, and dispersed flavours.

The flavour form used in food depends on its application in a food product. For example, in beverages, the flavour is in liquid form, as they can easily mix in the beverage matrix and remain more stable throughout the process. However, for applications like instant mixes of bakery product/ traditional Indian product, electrolytes in pharmaceuticals, powder flavour is more convenient to use.

The basic method used for powder flavour is preparation by spray drying. Spray drying includes mixing of flavour in gum solution and then pass that solution through a spray dryer. The particle size of spray dried powdered flavour falls in the range of 50-200µm. The advantage of spray-dried flavours are:

Further, to overcome the problem of spray dried flavours such as flowability and poor solubility, granulation technology is developed which is used in major applications such as tea. In this process, small particles are agglomerated to form large masses in which the original particles can still be present. Granulation is achieved by compressing the powder particles or by using different binding agents. The carrier materials used in powder flavour making are maltodextrin, starch, microcrystalline cellulose, liquid glucose, povidone.

There are many food products, which are flavour dependant like hard-boiled confectionery, chewing gums, carbonated beverages, powdered artificial beverages. Below are some common food product examples of powder flavour applications.

As mentioned earlier, flavour form depends on the final form of food. Powder flavours play a major role in contributing flavour in many food applications.