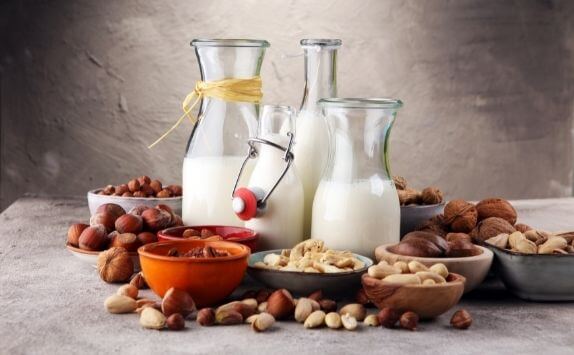 Vegan is the most trending term in foods these days, although most of the global consumers are well familiar with Vegetarian and Vegan foods. Domestically, Vegetarian is a very well-known term. However, now even the domestic consumers demand is more towards Vegan. Both these terms Vegan and Vegetarian, seem to be interchangeable but the reality is not so simple. Vegetarian food becomes vegan by a simple deletion of ingredients that are of dairy and egg origin.

This shift from vegetarian to vegan is just not a simple removal of few ingredients. A closer look at some of the highly consumed packaged food products shows that most of the bases are either dairy or dairy-based especially in beverages that can be stated to be nutritionally beneficial. Other categories like biscuits and cookies that are also largely consumed contain egg as a binder. Egg serves as a good binder and provides the needed texture and strength and in most bakery products it is an important base material that contributes to the flavour of the recipe too.

Although Vegan foods are an exciting category to develop and create in various flavour profiles, they are equally challenging. The key ingredients such as milk products provide the needed creaminess, cheesiness, texture, the mild sweetness of lactose, the fat content all play a very vital role in the texture and final taste of the product. In general also, for some of the confectionery products the base is mostly of milk-derived ingredients and to replace them is quite a challenging task, as their base not only provide the sweetness but also react with other ingredients in a particular way. Replacing some of these key materials becomes a real challenging task for food manufacturers.

When some of the well-known ingredients are used as a vegan alternative such as soy or walnut milk or rice milk etc are considered then some of these do pose a challenge of allergens to some of these products that are to be considered. Also, the needed cheesiness and creaminess is lacking. To add, these missing flavours to the products is also a challenge as the consumer ultimately accepts the taste that he is familiar with and would not want to compromise on taste. Thus the success of the product is ultimately on the consumer acceptability and taste is the most critical criteria for any product.

In such a challenging environment, where the ingredient matrix is changed, the selection of flavours also becomes equally important. Flavour selection will vary with the base used and product category and so working closely with flavour experts becomes very critical to achieve the best results. Like any product development, it is the consumer demand that drives these foods too so keep innovating and let’s try some VEGAN for a change. 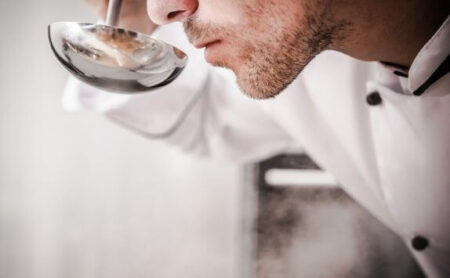 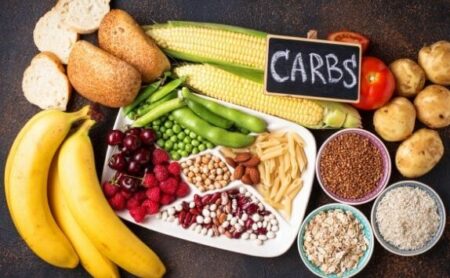 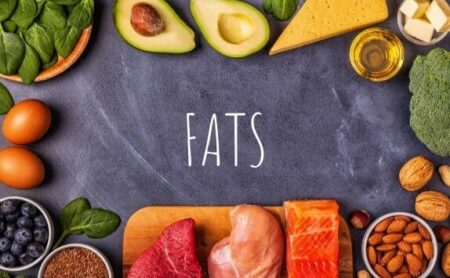